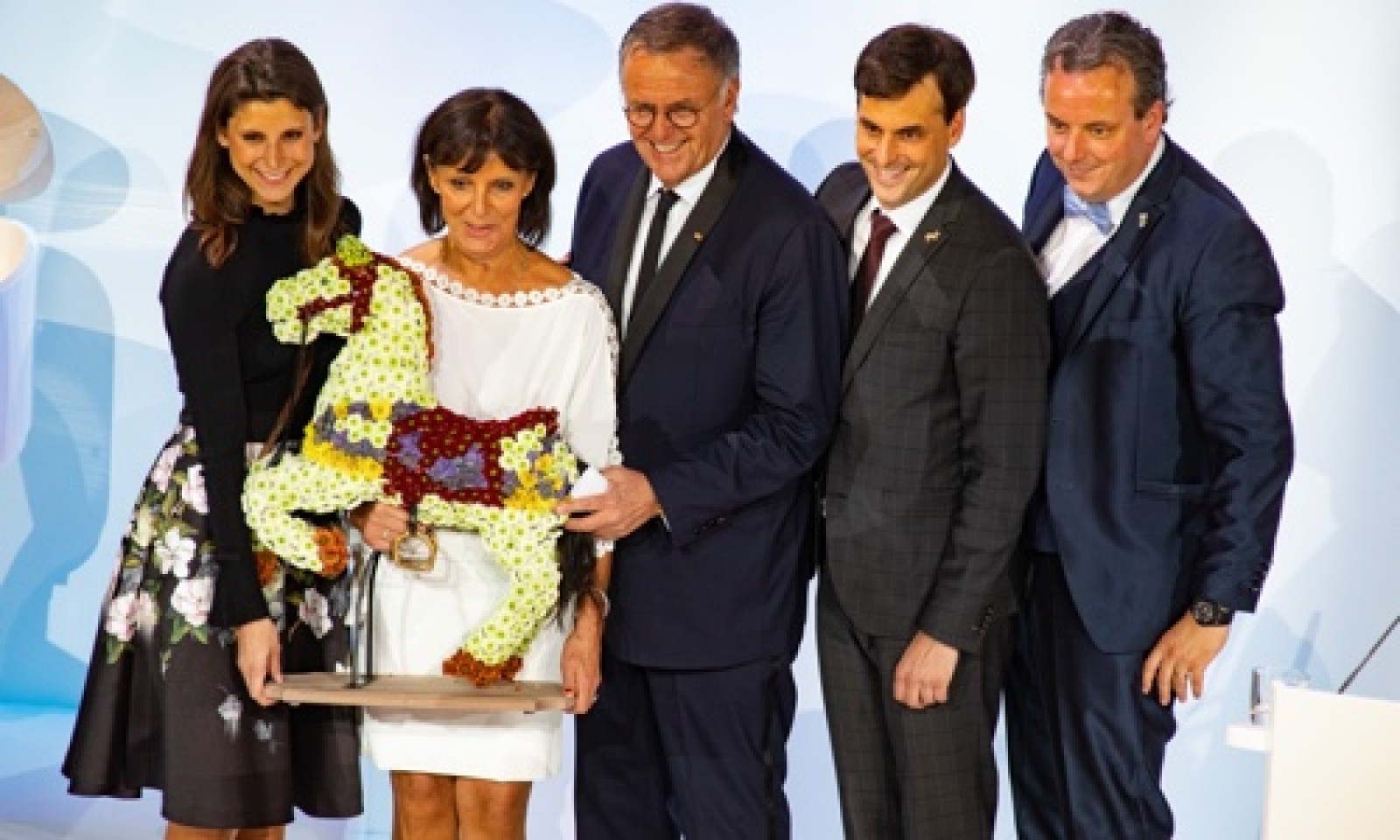 “Roland Mack is the same age as the Federal Republic, and part of the success story of our country is reflected in his life. Roland Mack lives for Europa-Park. You can feel it when you go round the park with him. He is always looking for new ideas. Roland Mack never runs out of ideas. Innovations ensure success. Roland Mack is the embodiment of a successful entrepreneur who is committed to the common good in the best possible way, and he is a passionate European.” These were the emphatic words of the President of the Bundestag, Wolfgang Schäuble, at the ceremony to mark the 70th birthday of Europa-Park founder Roland Mack in the presence of more than 500 guests.

Following the ceremony, companions, friends, politicians, economic leaders and celebrities from sport, showbusiness and TV were given a first exclusive glimpse of the new Rulantica Water World, which will be officially opened on 28th November. In addition to Dr. Wolfgang Schäuble, the guests included EU Commissioner Günther Oettinger, Thomas Bareiß, State Secretary in the Federal Ministry of Economic Affairs, the Minister of Economics of Baden-Württemberg, Nicole Hoffmeister-Kraut, and the State Minister of Justice and for Europe, Guido Wolf, the former President of the Federal Republic, Christian Wulff, politician Wolfgang Bosbach, Jean Rottner, the President of the Conseil Régional Grand Est, Brigitte Klinkert, President of the Departement of Haut-Rhin, Sven Ottke, DJ BoBo, Andrea Berg, Paola Felix, Henry Maske, Reiner Calmund and the Michelin-starred chef Marc Haeberlin from Alsace.